In a world full of messiahs Is Christ unique? 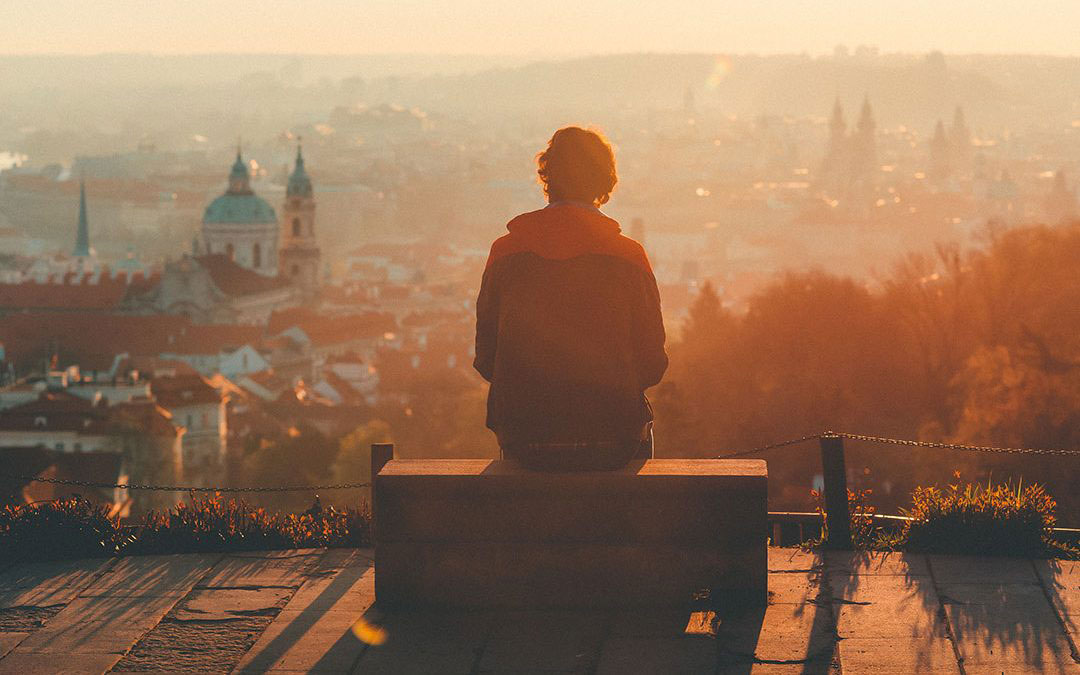 Is Jesus Christ unique in his claims to be the Messiah? How is he different from anyone of the many messiahs this world has seen?

A quick search on the internet will show you that we live in a world that is in no short supply of gods, god-men and self-proclaimed messiahs. According to Adherents.com there are at least 22 major religions (including Secular/Nonreligious/Agnostic/Atheist) and other websites claim as many as 4200 different religions.

In a world full of gods how is Christ unique?

Christ is unique by prophecy and fulfillment

Christ who lived approximately for 33 years fulfilled all the major and minor prophecies concerning the Messiah. Over 350 prophecies and prophetic utterances spoken over a time frame of 4000 years from the time of Adam to John the Baptist were all fulfilled in one person- Christ Jesus. Quite remarkable isn’t it?!

This is important because these are not random inconsequential details about a person coming to pass, these are specific, measurable almost impossible details not just to predict, but to be fulfilled all by one Person.

Christ is Unique by Birth

The virgin birth makes Christ the unique manifestation of God in flesh. The son of God became the son of man, to make sons of men into sons of God.

Therefore the Lord Himself will give you a sign: The virgin will conceive and give birth to a Son, and will call Him Emmanuel. – Isaiah 7:14

now the birth of Jesus Christ was on this wise: When as His mother Mary was espoused to Joseph, before they came together, she was found with child of the Holy Ghost. – Matthew 1:18

Both the verses are references to the Birth of Jesus Christ, first is a prophecy and the second is the fulfillment of that prophecy.

John Piper has written some beautiful posts on his blog on this subject.

Christ is unique through His Death and Resurrection

Greater love has no one than this: to lay down one’s life for one’s friends. -John 15:13

God dying for man and a dead God coming back to life because death could not hold the author of life itself. His death was the punishment He bore for the sins of this world and His resurrection was His victory over death and all that is evil.

Christ is Unique by Purpose

It’s unfortunate that the actions of His followers sometimes cloud His true purpose, which has always been really simple and straight forward.

His primary purpose was/is to love, serve and restore mankind to a loving relationship with God.

Christ is Unique Because of His Life

He was born into a scandalous predicament to Mary who was engaged to Joseph. He was followed by tax collectors, fishermen and prostitutes. A carpenter for the majority of His life but revealed by God as the saviour of the world. He was crucified as a criminal on Golgotha but three days later His tomb was empty because He had risen as the conqueror of sin and death.

Amongst the billions that have walked on the sands of this planet, there is none that has affected the course of human life and history like Jesus. His teachings, miracles, way of life and His perfect character make Him unique.