The battle for your attention! 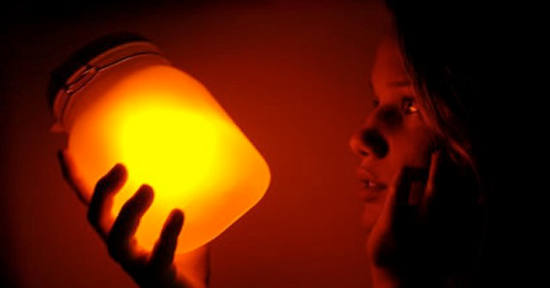 A war started when man fell into sin in the Garden of Eden. It has lasted for centuries and outlived kingdoms. The priced trophy was not gold, fame or greatness. The loot was our hearts and the devotion of mankind. Yep! You read that right, the unseen spiritual powers have been at war for our hearts and worship.
There is God, who has pursued us with His eternal love and kindness. He created man in His image, created him for fellowship, but was robbed off that purpose because of man’s disobedience. Through the centuries He has sent to us, prophets and men of God encouraging us to return to Him and His love and live fully satisfied in fellowship with Him.
God sent His greatest gift, God himself wrapped up in flesh, His only son as sacrifice on the altar of love. To capture the hearts and minds of people and to save them from eternal destruction.
[pull_quote align=”left”]The battle of the ages is not for fame or riches, it is for our hearts.[/pull_quote]
Then there is the devil, the arch enemy of mankind, but he disguises himself as a friend. Deceiving man with several lusts and forbidden pleasures. His message “how can something that feels so good be wrong”. The enemy invents new schemes and strategies to keep your heart fixed on the things of this world.
The battle is severe and relentless. The question is who has your attention? Who has your heart?
That my friend, is a question only you can answer. Look deep in your heart, evaluate your life and see where your loyalty lies.