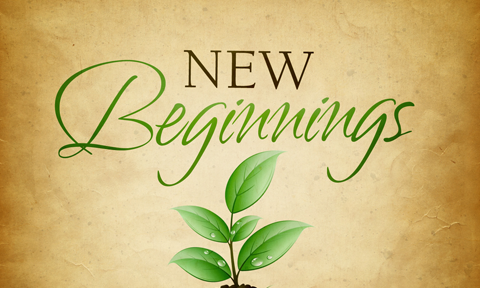 Let me start by wishing you a fabulous new year. I wish God’s absolute best for you in 2014!

I want to start the year by being thankful, 2013 has been an epic year, it had its hiccups and struggles but it has been a year of God’s faithfulness and mercies.

A little under five years ago, I hosted my first meeting called, “Get Ready Conference” in Bangalore, after calling every number on my phone list and after spamming every friend on Facebook, we managed to get 31(worship team included) people under one roof. The next conference that number came down to 16 or 17. In another meeting we had 12 people in all, take the worship team and me away the number of attendees were about 2 people. That was 2009. We started 2013 with over 1200 people in two days, and about 200 of them sat on the floor because the 500 seater auditorium was packed to capacity. Our God always fulfills His promises.

The only constant has been God’s unwavering love. If God ever had to bless me in proportion to my ability or obedience, I’m sure it won’t be much. But that is not how God deals with His kids, He blesses us according to His goodness and His grace and not our performance. He is the God of overwhelming goodness.

I’m thankful, God was there!

I generally don’t share personal details in any form of media, but my praise would be incomplete, if I didn’t tell you, 2013 had some trying moments. But it was in these moments I found God closer. He was there through it all, and something about His presence that gives us the strength to keep on marching, to keep believing and going for God’s absolute best. I’m thankful for His presence in the storms of life.

I wrote this post, to help you focus on the good the Lord has done in your life.