Are we still robbing God? A fresh perspective on the tithe 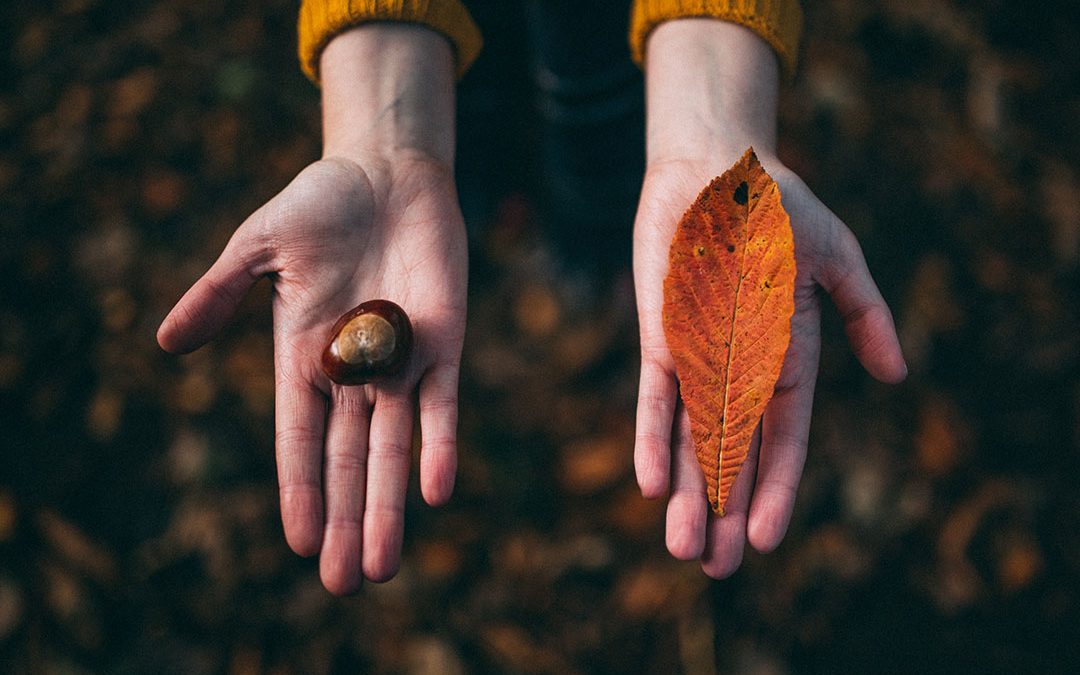 Please consider reading the first post on the topic here, I address the all-important question, if we are cursed if we don’t tithe.

Begin by being honest. Do honest people rob God? But you rob me day after day.
“You ask, ‘How have we robbed you?’

“The tithe and the offering—that’s how! And now you’re under a curse—the whole lot of you—because you’re robbing me. Bring your full tithe to the Temple treasury so there will be ample provisions in my Temple…

For most of us in the church, this is the defining verse when it comes to tithes and offerings. What I’m about to share maybe very new to some of you or even shocking, but I urge you not to draw conclusions before you complete reading the entire post. My desire is to present a balanced biblical perspective on the subject.

To start things off, we must first understand that there are stark differences in the covenant that God had with his people Israel and the covenant God has with His church through His son Jesus Christ.

The New Covenant:
• Jesus fulfilled the Law – He was tempted at all points, but He did not sin. His obedience was perfect.
• Jesus’s life, death and resurrection paid for man’s sin, dissolved all curses and defeated death.
• The covenant is designed to reward faith in the person of Jesus and his redemptive sacrifice for mankind.
• In the new covenant Jesus met the Lofty standards of God, and by faith in Christ, we inherit the righteousness of God.
• Under the new covenant man is empowered to be a son of God and live as Christ’s ambassadors on Earth.

I hope that list gave you some understanding of the differences in each of the covenants.

Back to Tithes and offerings:

The differences are evident in giving as well, the Mosaic Law demanded tithes and offerings to be brought into the house of God and if the Israelites failed they brought a curse on themselves.

[tweetthis url=”https://goo.gl/ZvylWZ” twitter_handles=”@hariraopawar”] Jesus fulfilled the law, all of it. His death and resurrection defeated sin, curses and death itself.[/tweetthis]

But in the new covenant, you can read the entire book of acts and all the Pauline epistles you will not find a single instruction about tithes or God demanding tithes from the church. Paul, even while writing to Gentile churches (Churches that didn’t know the Mosaic Law) did not mention tithes. Isn’t that something to think about?

If God’s word is rightly interpreted, here is what you will gather, Jesus fulfilled the law, all of it. His death and resurrection defeated sin, curses and death itself.

An introduction to New Testament Giving

Now I know there will always be people who are going to read posts like this and resort to using scripture to relinquish any financial commitment whatsoever to the local church. Let me introduce you to New Covenant generosity,

Acts 2:44 & 45
And all the believers lived in wonderful harmony, holding everything in common. They sold whatever they owned and pooled their resources so that each person’s need was met

Acts 4 32, 34 & 35
The whole congregation of believers was united as one—one heart, one mind! They didn’t even claim ownership of their own possessions. No one said, “That’s mine; you can’t have it.” They shared everything.

And so it turned out that not a person among them was needy. Those who owned fields or houses sold them and brought the price of the sale to the apostles and made an offering of it. The apostles then distributed it according to each person’s need.

What a glorious picture of the church!

Under the law the commandment was for 10% but under the new covenant there is no demand for the tithe yet people are bringing all their possessions and giving it into God’s kingdom. The New Testament Church practiced radical generosity they went beyond the 10%, they trusted God so much that they didn’t mind selling all their possessions.

[tweetthis url=”https://goo.gl/ZvylWZ” twitter_handles=”@hariraopawar”] In God we are transformed into radical, addictive givers who want to lay it all at feet of the master.[/tweetthis]

The New Testament church modeled radical generosity, not because they were manipulated by fear or judgement, but because they loved God and wanted to serve this world as Jesus saw it fit. When we truly love God we are transformed into radical, addictive givers who want to lay it all at feet of the master.

The tithe is only a starting point, God is calling us to higher realms of generosity. But from a place of love and cheerful giving.

I hope I have addressed some of the questions and concerns my last post had raised. If you have not subscribed to the blog please consider doing it now.

Financially partner with
Get Ready Ministry